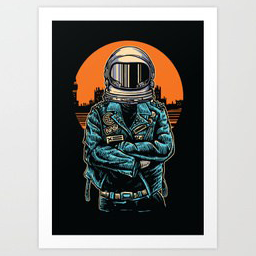 In the pursuit of inner peace, Tony accidentally releases games and development tools from time to time.

BASIC8 - An integrated Fantasy Computer for game and other program development. You can create, share and play disks in a modern BASIC dialect, with built-in tools for editing sprite, tiles, map, quantized, etc.

Crapht Box - A Fantasy Physics Sandbox, inspired by the Fantasy Console genre. It brings a simulated world with a number of disks and tools, and leaves you to play, program, create and share disks.

Hyper Bullet - A top-down action game replenished with agreeable vaporwave aesthetics, pure joy of combat and gunplay rhythm. Pick up a weapon, defeat oncoming enemies, survive in infinite crises, and write down your own legend here...

Other versions: demo on Itch

Hyper Dungeon Crawler - A turn-based roguelike RPG with crafting. Collect materials and craft your unique tools, weapons, magic spells and other supplements and fight your way through a series of procedurally generated scenes.
How to Play?

Canned Monsters - Procedurally generated monsters in a sardines can.

Vaporwave, Deconstructivism and Video Game - Vaporwave and video game need each other. There are quite a number of pioneer developers who have involved in introducing the vaporwave aesthetic to video games.

Smooth Tile-based Movement Algorithm with Sliding - Movement is a very basic concept in video games, it could be as simple as accumulating steps to a position value. This article introduces a smooth movement algorithm with tolerant sliding, which offers good adaptivity to various tile-based scenes.